Lupe was born in Karnes City, TX and was a proud Vietnam Veteran of the United States Army. He enjoyed playing softball, being on stage with the band, gambling and spending time with his family and friends.

Funeral services were under the direction of Memorial Funeral Home in Edinburg. 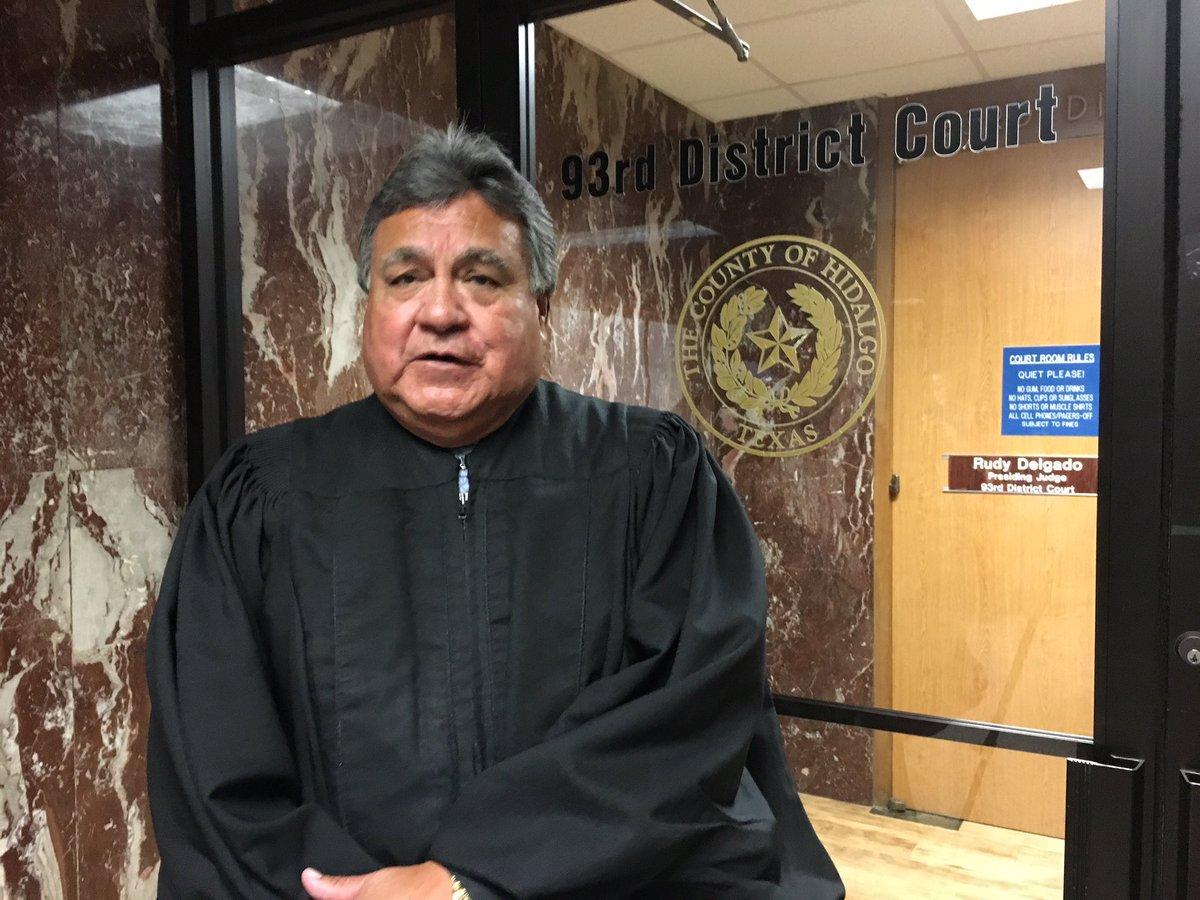